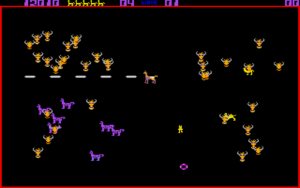 This marvellous game is called Llamatron! – I kid you not! – It is a Fast-paced Arcade-style Shooter and its a real Blast I can tell you! – and there are 100 Levels apparently (according to the Docs) – You play as a laser spitting Llama, which constantly Fires, whos task is to collect all the little sheep, llamas, camels and goats scattered around the level 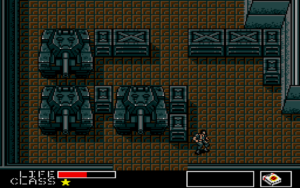 This was a game I was so hyped over, So here finally on the Amiga, in its rightful place is Metal Gear, Brilliantly ported over from the MSX by H0ffman to the Wonderful Amiga platform You take control of a Special Forces Operative called Sold Snake, who gets assigned the task of finding the weapon […] 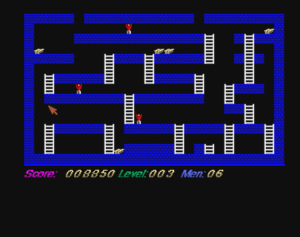 This is Mother Lode by Joe Rumsey (Night Owl Software), yet another good Lode Runner clone of sorts, The basic principle here is exactly the same as the other Lode Runner games You start off flashing, in this mode the game is in effect “Paused” so it gives you time to study the level, and […] 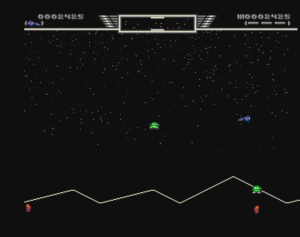 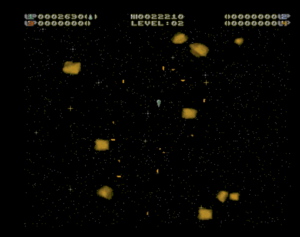 Here’s another gem for you, in the form of Poweroids, by Matthias Bock, now released as Freeware! Initially there are 3 Game Modes you can choose, by default it is set on Arcade Mode, which is the mode you will most likely be using all the time, as well as Battle Mode, and Battle Mode […]

Spanish
Feedback
Feedback
Please let me know your Comments and Suggestions - If you want a reply, add your name and email address, Thankyou
Submit
Thank you for submitting your feedback!