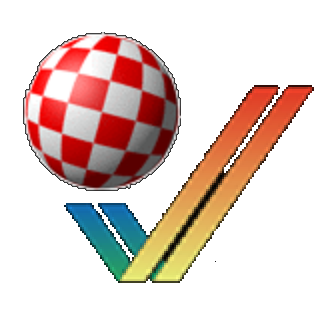 This time I present, Monty The Wolf, by Andy Sherratt, from 1992, A really excellent platformer written in AMOS

You play as Monty The Wolf, You control Monty throughout the Levels, in which your main aim is to collect all the diamonds to complete the level, while avoiding or killing the many animals which will try to kill you

There are various animals around who will try and stop you, such as Hedgehogs, Snails and Flying Birds, These can all be jumped over or avoided, But you can also kill them, as you happen to have a Green Ball, which you can throw at them to knock them out a few times, and a final throw will kill them and reveal item pickups which have various effects

On some levels you also have a Spring, which can be picked up by pushing Down and Fire, and they can be moved to another location, and placed down again, and then used to reach higher levels which Monty cannot reach by jumping alone

The Exit rather looks like an old Barbers Shop sign, which spins around, and they are located at set points in each level, once you have collected enough diamonds, these will activate, so you can then complete the level and move onto the next one, There is also a visual “Exit” which appears at the bottom right side of the screen to notify you that all Diamonds have been collected, and you can Exit the level

You might also have noticed the Title Screen music is also used in the Top Secret Game I reviewed quite a while back, it is pretty nice music I reckon

You have the usual Sound Effects, such as Collecting Diamonds, Jumping, and Hit Sounds when you get touched by the animals

By continuing to browse the site you are agreeing to our use of cookies.